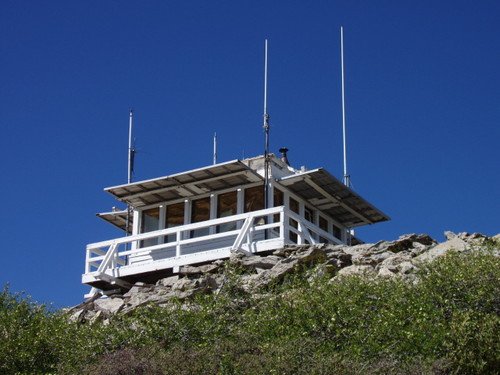 Tobias Peak was named in 1884 by John and Tobe Minter who named it for their father Tobias Minter who homesteaded near the peak.

The current Tobias Peak Lookout was built in 1935 by the CCC’s and is a “C-3” type 14x14’ live-in lookout. Supplies and building materials were brought in by mules and horses on a hard trail.

In the early days of Tobias Peak a person had to park whatever brought him/her there in a flat area about one tenth of a mile from the actual tower. Today the road has been extended to within 30 yards of the tower, which leaves an easy climb for all.

During the summer months (June through October, weather depending) the fire lookout may let you up into the tower and show you what his/her job is all about.

Most Forest Service roads are closed by Nov. 15 and reopened late May or early June, depending on weather. 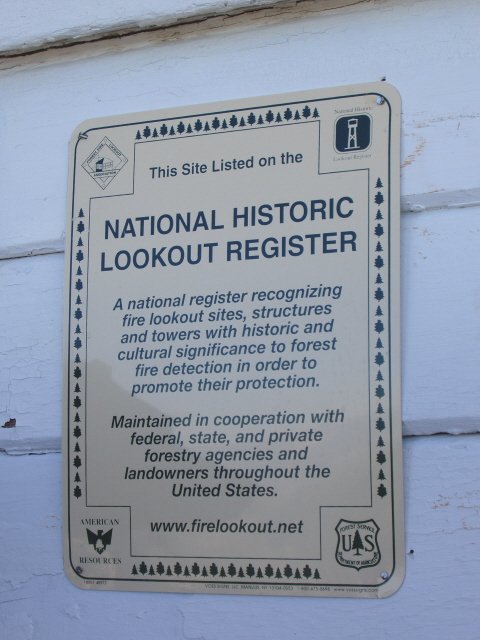