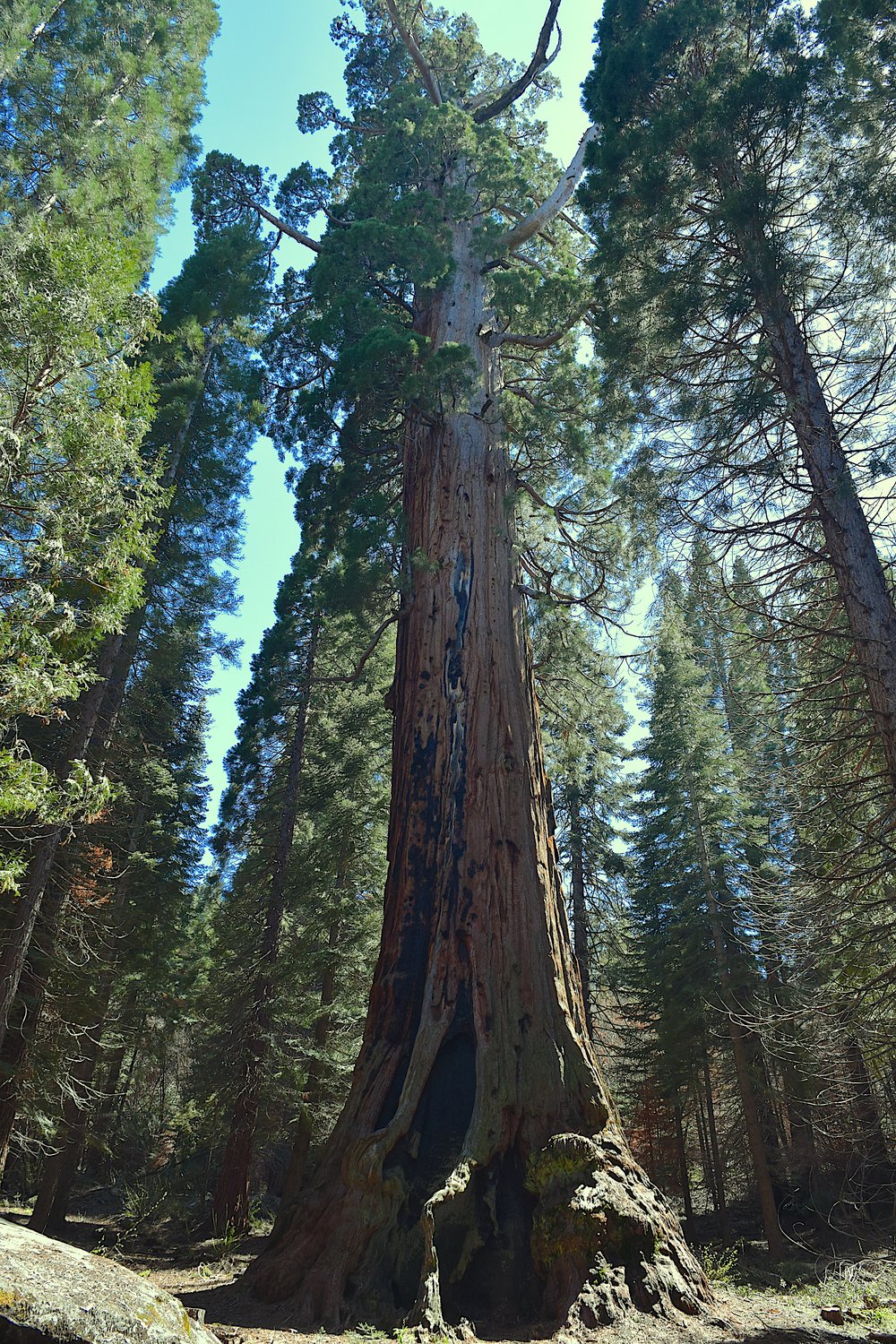 The Boole Tree is regarded as the 6th largest giant sequoia tree in the world. The tree is located in the Converse Basin which is the largest contiguous Sequoia Grove in the world.

The tree was named around 1895 by A.H. Sweeny, a Fresno doctor, after Franklin A. Boole, a supervisor of the logging operation that spared the tree's life due to its great size.

The basin was logged of most of its giant sequoias between 1892 and 1918. Now only perhaps 60 large specimens survive out of thousands.