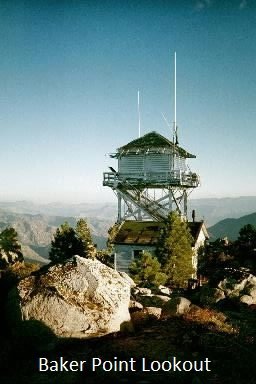 Baker Point Lookout is nonoperational at this time.

The lookout overlooks the Upper Kern River Canyon to the east as well as the west face of the Kern Plateau and to the west multiple drainages of the Bull Run Basin and northeast slopes of the Greenhorn Mountains.

Sitting at 7,754 feet, the Baker Point Lookout hovers on a granite peak 5,000 feet above the Kern River north of Kernville.

Anchor bolts found in a rock now north of the base of the current lookout suggest that a first and original building was constructed at Baker Point. Maps indicate this structure was built around 1943, and there is evidence that it was a 7x7 observation only wooden cab and tower lookout.

The current lookout was built in the 1950‘s and overlooks the lower reaches of the Isabella Lake and Kern River areas, both heavily used recreation areas. Baker Point serves as the main communication link between Forest Service personnel in those areas and the District headquarters, as well as the main link between all of the other fire lookouts south of the Great Western Divide.

The entire structure is wood and cost approximately $5,000 to construct. The cab is a 14x14 foot “C-3-L” or “L-6” live-in style building. The tower is of non-battered, open, treated timber construction. The height from the ground to the floor of the cab is 20 feet.

All of the materials for construction were packed in by horse and mule. During construction, two pack animals were killed when a portion of the original trail gave way.

Since then another horse lost his life while packing in supplies. Standing next to the lookout is a one room wooden cabin that was built in 1943.

Baker Point has not been used for fire detection for many years. The trail, which goes through a granite rock slide area, is two miles from the parking area to the lookout and tricky to follow.

Mark Thornton gives Baker Point 24 points for historical significance in “Fire Lookout Evaluation Report” of 1988, making it eligible for the National Register of Historic Places. The lookout structure is not staffed and is currently closed to the public. 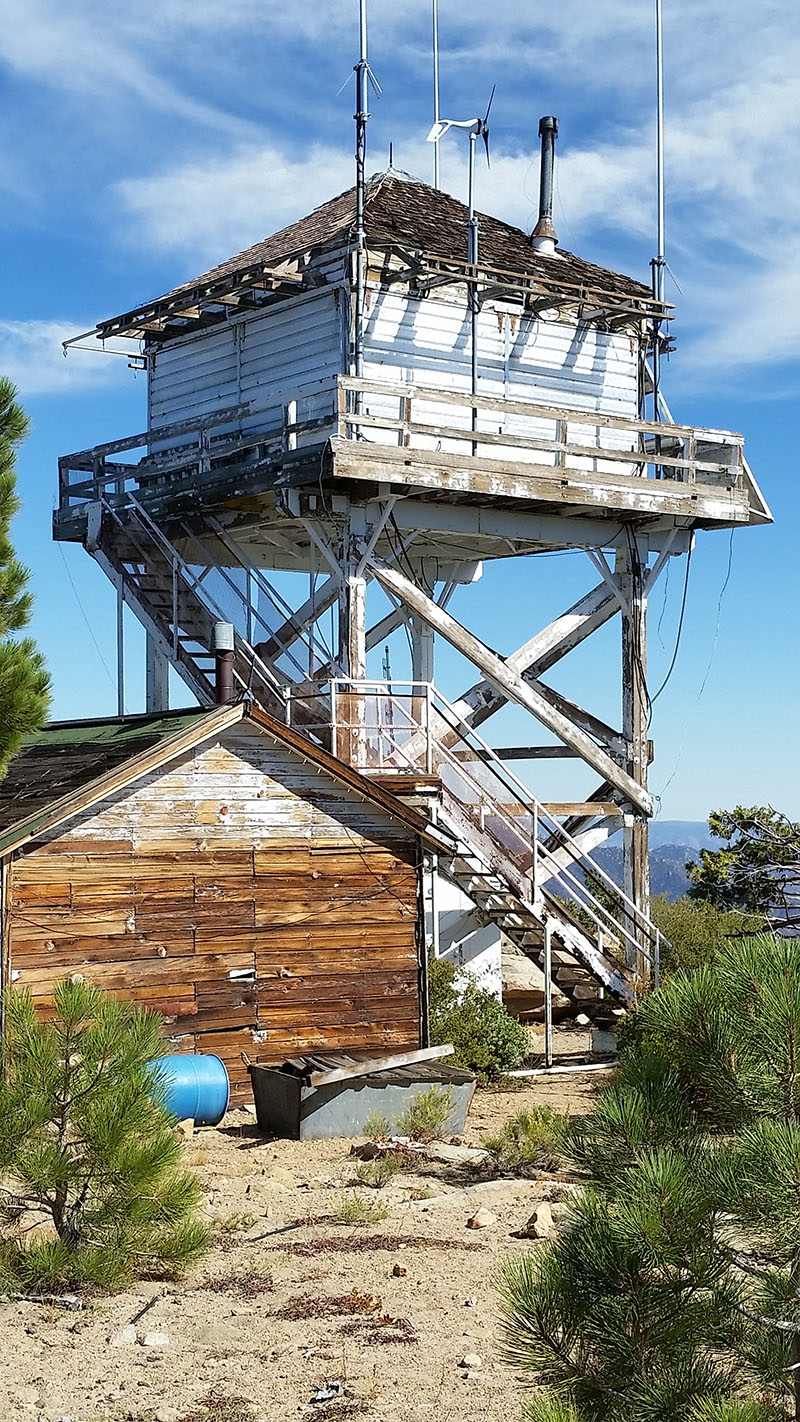 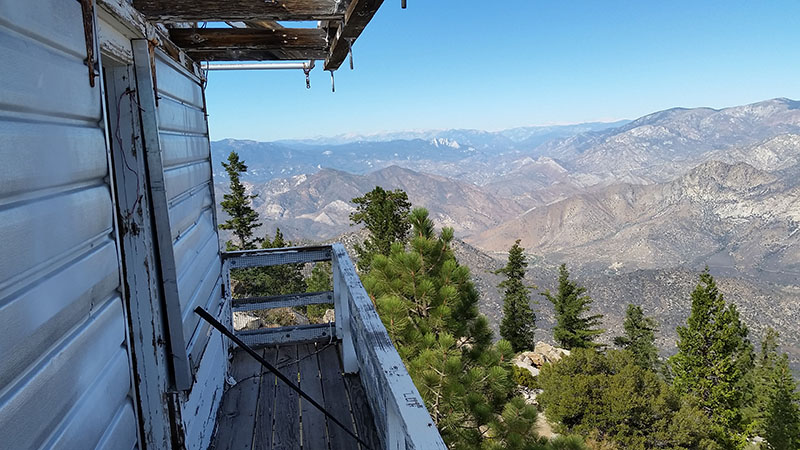